Australians have become used to relatively simple and convenient overseas travel. Even before affordable long-distance air travel, many went to Europe and elsewhere by sea.

But it has not always been so and, for many, it is not so now. The most recent of my forbears to immigrate to Australia, for example, arrived in 1921 after a long, though comfortable, sea voyage. Other ancestors withstood much tougher nineteenth-century voyages by sail. None entertained the idea of ever seeing their homeland again. The journey was too far, too long, and too expensive. Letters took months. Later there were telegrams and telephones, but they were extraordinarily expensive. Emigration was for life.

Even today, many leave troubled or impoverished countries as migrants or refugees with little hope of a return visit to family or homeplace.

We forget how privileged many of us are. Today we have cheap video calls, email, air-mail and more to connect us with distant loved ones, colleagues and associates. Yes, it would be good for James and me to visit family in Korea (and in Queensland and Tasmania!). But the tyranny of distance is less than it was. Let’s be thankful.

“Australians need to grapple with the idea that the government doesn’t have to ‘get them back’ if they travel overseas (even if it wants to). And under Australian law, we don’t have a ‘right’ to leave the country.”

Travel is not a right or entitlement for Australians or anyone else for that matter. Nor does an Australian have a legal “right” to a passport or to consular assistance when overseas. Australian passports are granted at the discretion of the Crown.

Article 12 of the International Covenant on Civil and Political Rights says that says that:
“12.1 Everyone lawfully within the territory of a State shall, within that territory, have the right to liberty of movement and freedom to choose his residence.
“12.2 Everyone shall be free to leave any country, including his own.
“12.3 The above-mentioned rights shall not be subject to any restrictions except those which are provided by law, are necessary to protect national security, public order, public health or morals or the rights and freedoms of others, and are consistent with the other rights recognized in the present Covenant.
“12.4 No one shall be arbitrarily deprived of the right to enter his own country.”

Professor Susan Harris Rimmer explains in The Conversation that Australia ratified the covenant in 1980, but there is no Commonwealth legislation enshrining the right of freedom of movement. In particular, legitimate public health concerns overrule any apparent right of movement.

In March, the Morrison government advised Australians overseas to return home. Hundreds of thousands have done so. But more than 18,000 who wish to return are still stuck overseas — some in desperate straits.

Especially concerning from a rights perspective is the inability of Australians to leave. There are bans on people leaving Australia during the coronavirus pandemic, with a few exemptions. But there is no actual “right” under domestic law to leave Australia. Professor Rimmer reports that between March 25 and August 16, Australian Border Force received 104,785 travel exemption requests, of which only 34,379 were granted.
For citizens, travel must be:
— part of the response to the COVID-19 outbreak, including the provision of aid;
— essential for the conduct of critical industries and business;
— to receive urgent medical treatment that is not available in Australia;
— on urgent and unavoidable personal business;
— on compassionate or humanitarian grounds; and/or
— in the national interest.

Some of this is quite deliberately vague. I am not complaining. We need to suck it up. But it is hard. 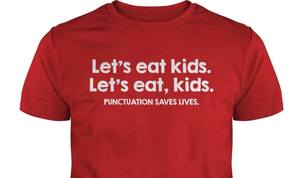 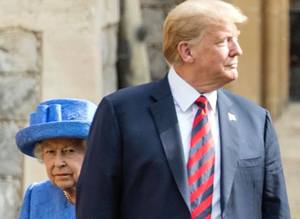 If looks could have killed back in 2018, Pence may have been the Republican candidate this year. 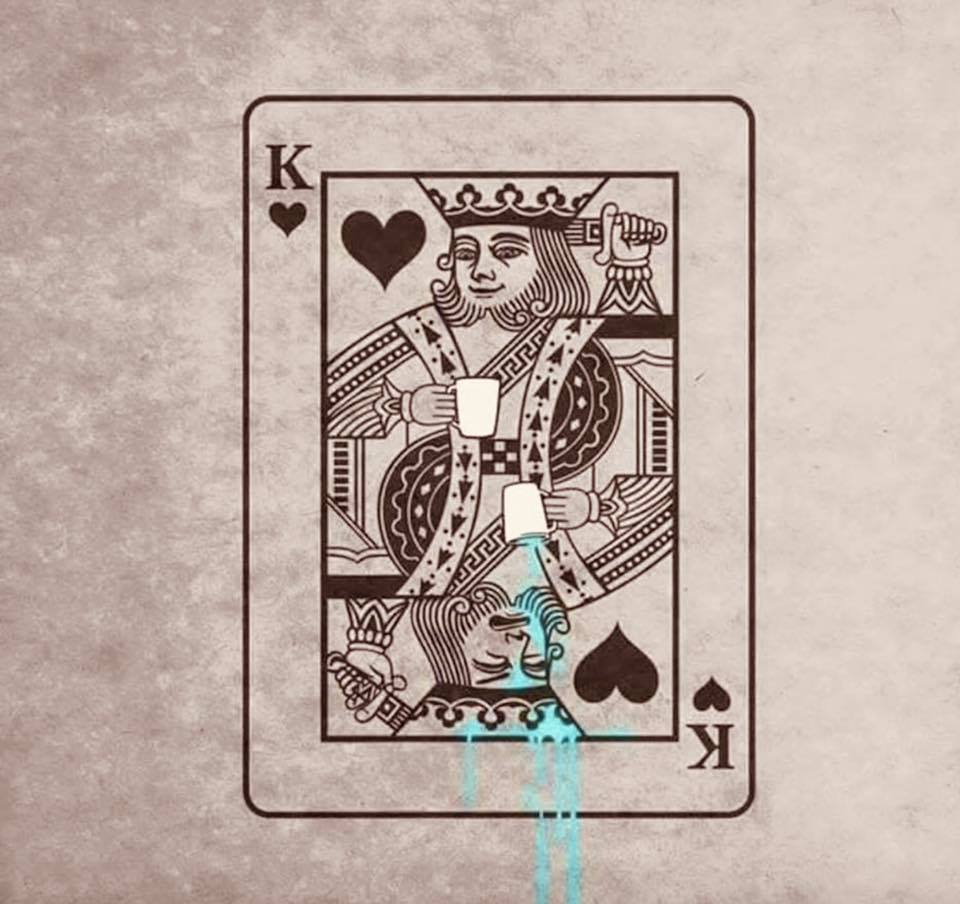 Silly, but it made me chuckle. Maybe because I’m a coffee fiend. Warped sense of humor, no doubt.

Senior Christian, Jewish, Muslim and Buddhist leaders have recently condemned the persecution and genocide of the Uyghurs in China in a powerful open statement. (August 2020).

As religious leaders and leaders of belief-based communities, we come together to affirm human dignity for all by highlighting one of the most egregious human tragedies since the Holocaust: the potential genocide of the Uyghurs and other Muslims in China.

We have seen many persecutions and mass atrocities. These need our attention. But there is one that, if allowed to continue with impunity, calls into question most seriously the willingness of the international community to defend universal human rights for everyone – the plight of the Uyghurs.

Outside the camps, basic religious freedom is denied. Mosques are destroyed, children are separated from their families, and acts as simple as owning a Holy Quran, praying or fasting can result in arrest.

The world’s most intrusive surveillance state invades every aspect of life in Xinjiang.

Recent research reveals a campaign of forced sterilization and birth prevention targeting at least 80% of Uyghur women of childbearing age in the four Uyghur-populated prefectures – an action which, according to the 1948 Genocide Convention, could elevate this to the level of genocide.

The clear aim of the Chinese authorities is to eradicate the Uyghur identity. China’s state media has stated that the goal is to “break their lineage, break their roots, break their connections and break their origins.” As the Washington Post put it, “It’s hard to read that as anything other than a declaration of genocidal intent.” High-level Chinese government documents speak of .

Parliamentarians, governments and jurists have a responsibility to investigate.

As faith leaders we are neither activists nor policy-makers. But we have a duty to call our communities to their responsibilities to look after their fellow human beings and act when they are in danger.

In the Holocaust some Christians rescued Jews. Some spoke out. To quote Dietrich Bonhoeffer, “Silence in the face of evil is itself evil … Not to speak is to speak. Not to act is to act”. After the Holocaust, the world said “Never Again.”

Today, we repeat those words “Never Again”, all over again. We stand with the Uyghurs. We also stand with Tibetan Buddhists, Falun Gong practitioners and Christians throughout China who face the worst crackdown on freedom of religion or belief since the Cultural Revolution.

We urge people of faith and conscience everywhere to join us: in prayer, solidarity and action to end these mass atrocities. We make a simple call for justice, to investigate these crimes, hold those responsible to account and establish a path towards the restoration of human dignity.

“The number of vehicles looking for parking varies with the square of the number of new spaces provided.”

Rationale: there is a ‘honey-pot’ effect; whenever new spaces are provided, more people/vehicles are attracted to the convenience of using them than they can accommodate.