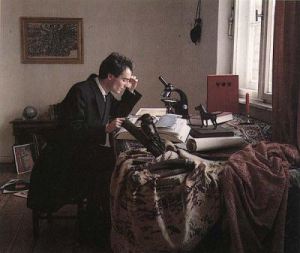 I enjoyed Hall of Mirrors, a show at the National Portrait Gallery of works by Anne Zahalka. As the Gallery notes, “Zahalka works in series form, rigorously establishing an idea across a number of works.” The show was limited to portraits gathered from thirteen discrete series. This example is from the series, Resemblance (1987) created whilst Zahalka was on a residency in Germany, immersing herself in seventeenth-century Northern European painting.

In the series Bond Playground of the Pacific, Zahalka restages iconic Australian images, such as Max Dupain’s The sunbather. 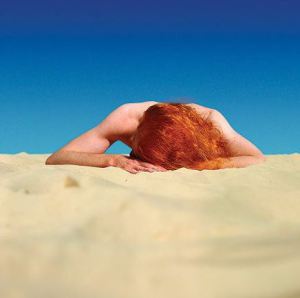