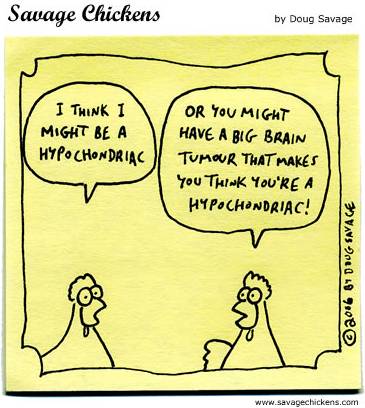 For a while a few years back, I had to work hard to avoid hypochondria and anxiety while working through a series of medical challenges. The results were good. A suspicious swelling that may have been nasty has turned out to be benign. Problems with sleep are being well overcome. Meanwhile my assorted aches and pains still keep my excellent chiropractor busy.

This was just what I needed to see, from “Latter Day Psalms”, by Chris Ashby:

2.
The tree waves in the wind
But does not break unless
The bough is over-burdened.
When spring disrupts the dead days
Buds, leaves, and birds praise God
In song and silent sound

The dead dock, stiff
With last year’s pride
Leans unwillingly in the gale:

My heart Lord [or, more to the point my body] , is unyeilding.
My joints are stiff
The knuckles of my knees
Refuse to bend.
The knife is at my kneck,
My back breaks.

I will say my matitudinal prayers
From a crippled position,
Perhaps the Lord will hear?

The very day after hearing the news that I did not have cancer, I was well and truly exhorted by the day’s page from John Baillie’s A diary of readings.

The fear of death often proves mortal, and sets people on methods to save their lives which infallibly destroy them. This is a reflection made by some historians, upon observing that there are many more thousands killed in a flight than in a battle, and may be applied to those multitudes of imaginary sick persons that break their constitutions by physic, and throw themselves into the arms of death by endeavouring to escape it. This method is not only dangerous, but below the practice of a reasonable creature. To consult the preservation of life as the only end of it, to make our health our business, to engage in no action that is not part of a regimen or course of physic, are purposes so abject, so mean, so unworthy human nature, that a generous soul would rather die than submit to them. Besides that a continual anxiety for life vitiates all the relishes of it, and casts a gloom over the whole face of nature; as it is impossible we should take delight in anything that we are every moment afraid of losing. 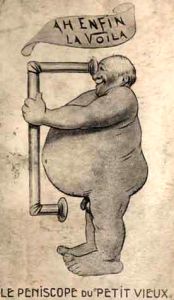 I do not mean, by what I have here said, that I think anyone to blame for taking due care of their health. On the contrary, as cheerfulness of mind and capacity for business are in a great measure the effects of a well-tempered constitution, a man cannot be at too much pains to cultivate and preserve it. But this care, which we are prompted to not only by common sense but by duty and instinct, should never engage us in groundless fears, melancholy apprehensions, and imaginary distempers, which,are natural to every man who is more anxious to live than how to live. In short, the preservation of life should be only a secondary concern, and the direction of it our principal. If we have this frame of mind, we shall take the best means to preserve life, without being oversolicitous about the event; and shall arrive at that point of felicity which Martial has mentioned as the perfection of happiness, of neither fearing nor wishing for death.

Now, if only I could get rid of those extra kilos! Definitely don’t want to have to hunt this much to find it!