Canberra’s business groups were annoyed that the Territory Government made Tuesday 6 November, a public holiday – the day of the Melbourne Cup. They said they will lose almost $300 million because of the holiday. They usually make money from the Cup Day festivities. Facing drastically reduced trade and higher costs, most will shut for the day. The ACT Government made Melbourne Cup day a holiday because the federal WorkChoices laws abolished Canberra’s traditional union picnic day. Canberrans have embraced the holiday. Thousands have taken off for a four-day break and left for the hills, Sydney or the coast. (The Territory Government has since moved the public holiday to another day.)

That year 2007, All Saints’ Day was to be celebrated in our small parish church in a big way, as we do every year, this time with special liturgy and Schubert’s Mass in G. We’re too small to have a full choir every week, but for this event twenty experienced singers were assembled (including yours truly), with three good soloists, an organist and a small string orchestra. There were eight rehearsals. Special intercessions were written (by me). An order of service was printed, plus notes on the music (me again). A full sanctuary team lined up-priest, deacon, thurifer, acolytes, crucifer, readers (including guess who) – the lot. Our Rector preached superbly.

Weeks and hours of work and preparation, especially by our Music Director, Colin and the then Rector, Rob.

Just twenty one people attended, half of them visitors. 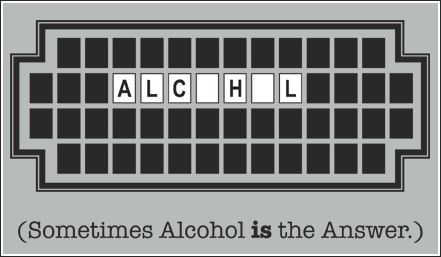 So much for public holiday weekends in Canberra. I was a stew of emotions. Anger at the apparent waste of effort. Exasperation and frustration because even those who weren’t out of town on holiday stayed at home. Weepiness as we remembered the faithful departed. Exaltation from the fine music. And finally gentle befuddlement, as James and I drowned the event in a bottle of sparkling wine.