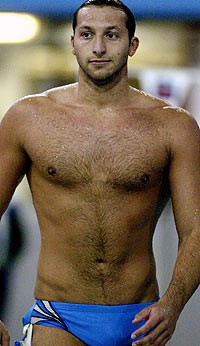 Two pictures of the same slightly famous person told how revealing yet misleading a single image can be. But both show the same complex human person. Ambiguity is more interesting and more truthful than sterotype — and more fun. Perhaps one’s outward appearance says more about the inner person than we like to admit.

Ian Thorpe has been celebrated as a young man of unusual temperament and abilities, a leading sportsman with a discriminating eye for interior design, fashion and architecture, who remains modest and self-critical. Yesterday, in a hospital waiting room of all places, I picked up an old copy of the house magazine of pearl jewellers Autore, featuring their Ian Thorpe collection of men’s pearl jewelry. Asked for three words to describe himself, Thorpe hesitates then says, “neutral, unique and questionable. It is questionable isn’t it? I have all these different contrasts in my life. Also, when you know me it makes more sense. Everything I do, every different aspect of my life I put a big question mark over it. That’s why questionable always comes up.” Thorpe is an easy person to admire.

The article set to me to thinking for examples of younger people who have been leaders and examples to those older and supposedly more mature. There are religious saints aplenty, musicians (Mozart!), warriors (Alexander the Great), monarchs (Elizabeth II was young when she became Queen), and sports people—but overall not very many.

I wonder what three words I would use to describe myself? Not an easy thing to do at any age, let alone at nineteen or twenty.

It was astonishing the amount of discussion there was about Thorpe’s mishap disqualifying him from an important race. Thorpe got it right, accepting the disqualification with good humour. “One of my friends sent me a text message that just said: ‘Oops’,” he is reported to have said laughingly. “It’s probably the one thing that sums it up best.” If the man himself could be so cool, why was half the country so agitated?

Swimmer Thorpe was back at work again for the 2006 Commonwealth Games, but then withdrew due to illness. It was amazing the amount of attention this attracted. Even the Prime Minister commented sympathetically. 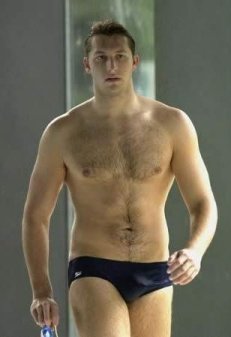 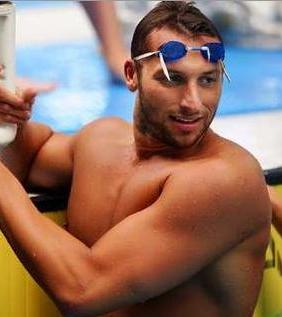 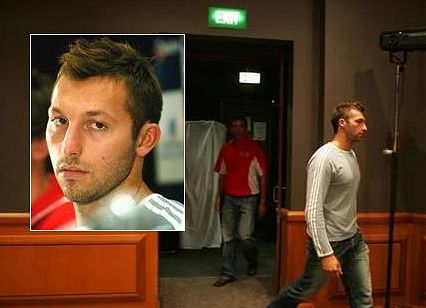