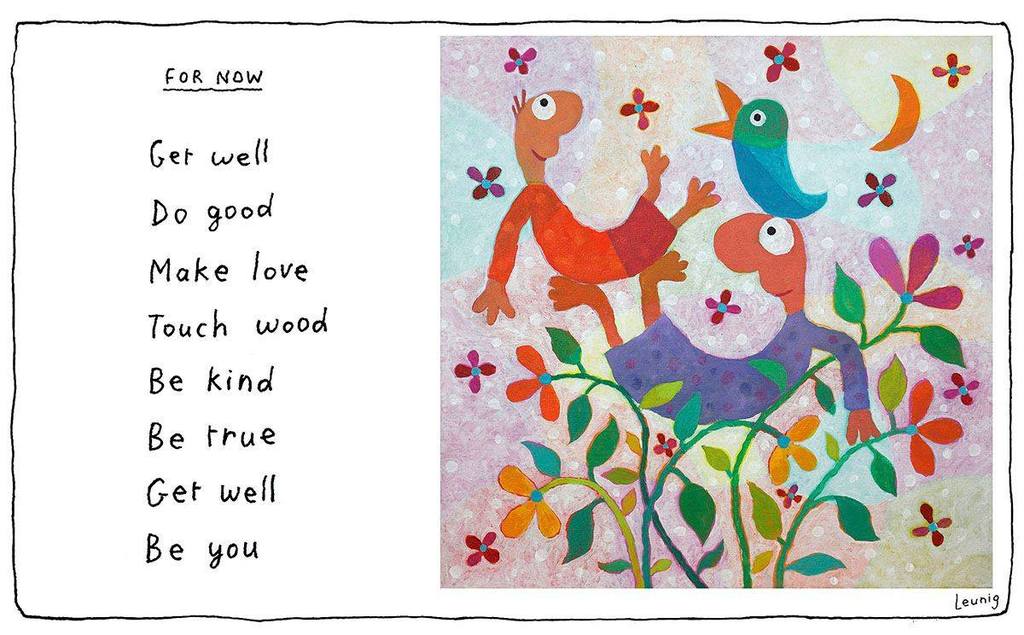 After Mumbai dentist Azmera Shaikh and her mother tested positive for COVID-19, their neighbours ostracized the rest of her family, refusing to let them put out garbage or help them buy groceries. As the new coronavirus spread around the world early this year, some people around the world responded in similar ways. In Nepal, health workers were thrown out of accommodations. In Chennai, India, some doctors avoided getting tested to avoid trouble with neighbours. Such responses would have been familiar to our ancestors. From ancient times, humans have feared disease and shunned those thought to have it. But today, those old responses can undermine public health efforts. Stigma encourages people to hide illness and avoid treatment, and it intensifies patient stress and reinforces inequality. The history of past epidemics, from leprosy and cholera to HIV, shows the hidden burden of stigma on individuals and societies.

HIV all over again.

The reduction in atmospheric pollution following Covid-19 restrictions has been well publicised. The restrictions have also reduced noise—not only noise transmitted through the air, but seismic noise. Vibration from trains, aeroplanes, industry, and other sources is recorded on seismometers worldwide. Disentangling this noise is important to isolate natural signals of earthquakes, faults, volcanoes and so on. The human-made noise can also roughly track population movements. An article in the latest issue of Science describes recent world-wide work that found a substantial decrease in seismic noise corresponding closely with the timing of Covid-19 lockdown measures. Thus seismic noise offers a way to track and analyse aggregate human behaviour. — Thomas Lecocq and 75 others, “Global quieting of high-frequency seismic noise due to COVID-19 pandemic lockdown measures,” Science  369, no. 6509 (11 Sep 2020): 1338-43.

Fascinating, and yet another indication of the great impact that humanity has on the natural realm of which it is a part. 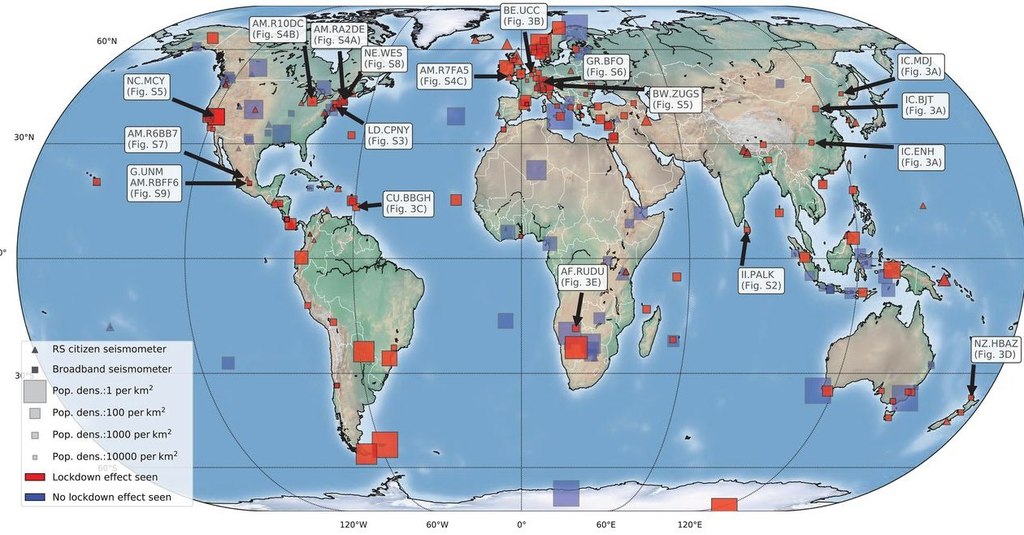 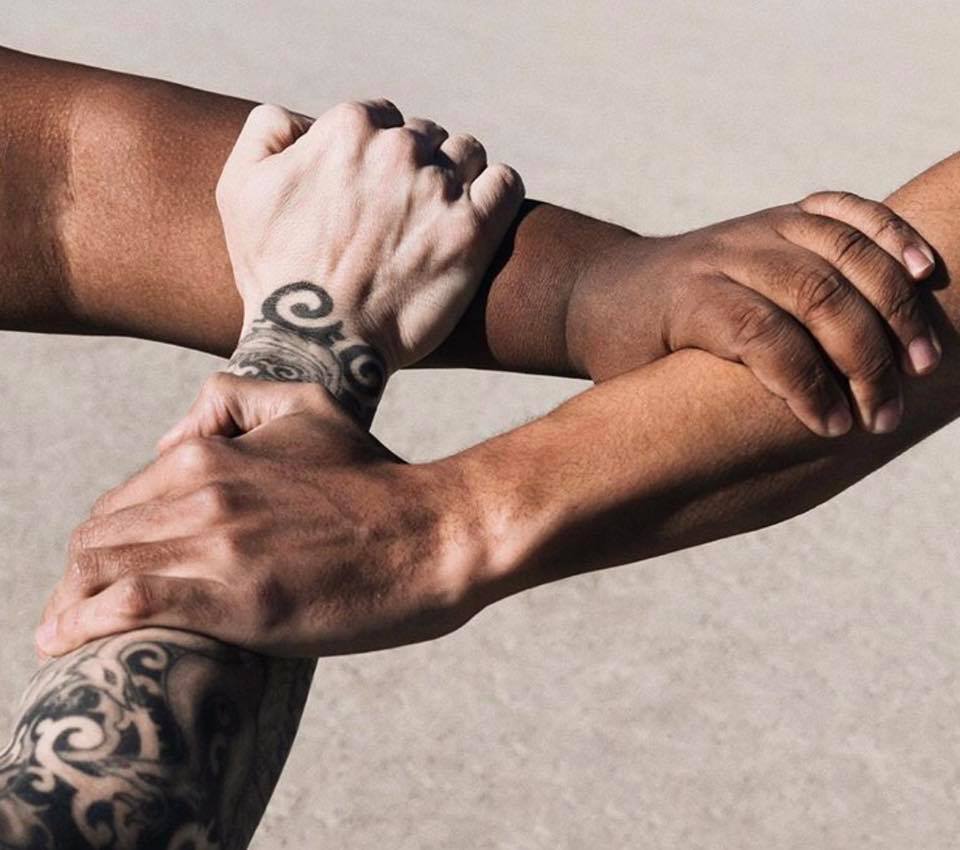 “To reduce disasters, we must cut greenhouse emissions. So why isn’t the bushfire royal commission talking about this?” So asks Robert Glasser in The Conversation (1 September, 2020). Glasser was formerly the United Nations Secretary General’s Special Representative for Disaster Risk Reduction. He saw first-hand the impacts of natural disasters, and nations’ efforts to build their climate change resilience. “The royal commission process,” he says, “is a unique opportunity to accelerate progress in these areas, which are so critical for Australia’s future.” But thus far, the Commission has said little on that front.

“Resilience to future disasters, Glasser says, “must start with action on climate change. So it’s disappointing the royal commission has not yet commented on the need to lower greenhouse gas emissions as rapidly as possible.” . . .

“While it’s difficult to scientifically demonstrate that climate change ‘causes’ any one disaster, the general direction is crystal clear. As the climate continues to warm, the frequency and severity of these events will increase.”

The prime minister has argued that “Australia, on its own, cannot control the world’s climate, as Australia accounts for just 1.3% of global emissions.” True. But because we’re disproportionately vulnerable to the threats of climate change, we must convince other nations to reduce their greenhouse gas emissions. Which of course demands that we lead by example. “Our international advocacy,” Glasser says, “will only be credible if we strengthen our own ambition to mitigate climate change.”

A recommendation from the Royal Commission to reduce emissions would be “appropriate and extremely useful.” 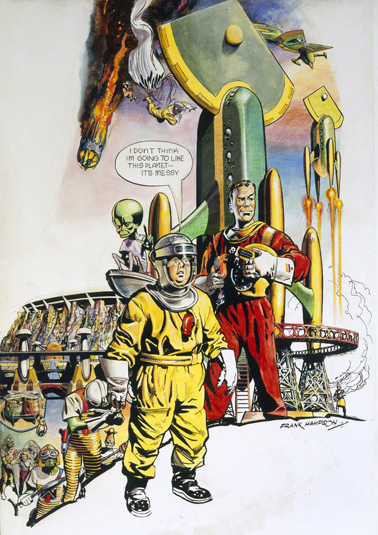 “I don’t think I’m going to like this planet. It’s messy.”

Australians have become used to relatively simple and convenient overseas travel. Even before affordable long-distance air travel, many went to Europe and elsewhere by sea.

But it has not always been so and, for many, it is not so now. The most recent of my forbears to immigrate to Australia, for example, arrived in 1921 after a long, though comfortable, sea voyage. Other ancestors withstood much tougher nineteenth-century voyages by sail. None entertained the idea of ever seeing their homeland again. The journey was too far, too long, and too expensive. Letters took months. Later there were telegrams and telephones, but they were extraordinarily expensive. Emigration was for life.

Even today, many leave troubled or impoverished countries as migrants or refugees with little hope of a return visit to family or homeplace.

We forget how privileged many of us are. Today we have cheap video calls, email, air-mail and more to connect us with distant loved ones, colleagues and associates. Yes, it would be good for James and me to visit family in Korea (and in Queensland and Tasmania!). But the tyranny of distance is less than it was. Let’s be thankful.

“Australians need to grapple with the idea that the government doesn’t have to ‘get them back’ if they travel overseas (even if it wants to). And under Australian law, we don’t have a ‘right’ to leave the country.”

Travel is not a right or entitlement for Australians or anyone else for that matter. Nor does an Australian have a legal “right” to a passport or to consular assistance when overseas. Australian passports are granted at the discretion of the Crown.

Article 12 of the International Covenant on Civil and Political Rights says that says that:
“12.1 Everyone lawfully within the territory of a State shall, within that territory, have the right to liberty of movement and freedom to choose his residence.
“12.2 Everyone shall be free to leave any country, including his own.
“12.3 The above-mentioned rights shall not be subject to any restrictions except those which are provided by law, are necessary to protect national security, public order, public health or morals or the rights and freedoms of others, and are consistent with the other rights recognized in the present Covenant.
“12.4 No one shall be arbitrarily deprived of the right to enter his own country.”

Professor Susan Harris Rimmer explains in The Conversation that Australia ratified the covenant in 1980, but there is no Commonwealth legislation enshrining the right of freedom of movement. In particular, legitimate public health concerns overrule any apparent right of movement.

In March, the Morrison government advised Australians overseas to return home. Hundreds of thousands have done so. But more than 18,000 who wish to return are still stuck overseas — some in desperate straits.

Especially concerning from a rights perspective is the inability of Australians to leave. There are bans on people leaving Australia during the coronavirus pandemic, with a few exemptions. But there is no actual “right” under domestic law to leave Australia. Professor Rimmer reports that between March 25 and August 16, Australian Border Force received 104,785 travel exemption requests, of which only 34,379 were granted.
For citizens, travel must be:
— part of the response to the COVID-19 outbreak, including the provision of aid;
— essential for the conduct of critical industries and business;
— to receive urgent medical treatment that is not available in Australia;
— on urgent and unavoidable personal business;
— on compassionate or humanitarian grounds; and/or
— in the national interest.

Some of this is quite deliberately vague. I am not complaining. We need to suck it up. But it is hard.