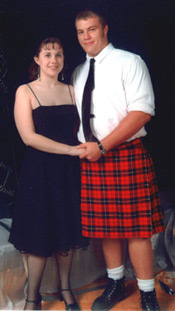 There are many reports (such as this and this) about a Jackson Missouri High School senior who was barred from a school dance because he was wearing a Scots kilt. He’s now received an apology following outrage among Scottish heritage supporters, with an Internet petition (more than 10,000 signatures) and even a legal fighting fund.

The brave lad in tartan deserved his 15 minutes and the apology. But no wonder there was shock-horror. What he’s wearing just makes him a boy in a skirt.

I’m glad some Scots are going to fix him up with the right gear (expensive!): an 8-yard kilt, knee-length not calf, with a sporran, belt and pin, sgian dubh and the right socks. Then he’ll look the man!

This look goes well, too: 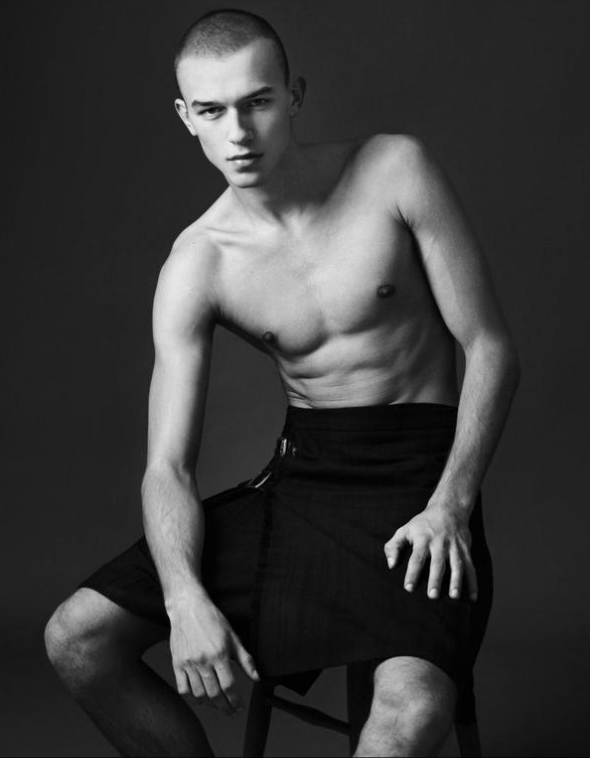