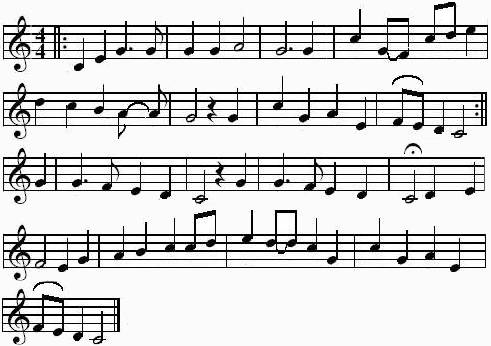 Some years ago I attended the Canberra Choral Society‘s Christmas Concert, as guest of a friend who sings in the Society’s choir. The program was Sleepers Wake [Wachet auf, ruft uns die Stimme, BWV 140], Heinreich Shütz (1585-1672) Die Weihnachtshistorien [Christmas story], and and Saint Saëns‘s Christmas Oratorio. I’d never heard any of these properly, so I looked forward to the concert.

The Saint-Saëns piece, played in the second half of the concert, was delightful. But I got very restless in the first half as the Bach and Schutz droned on. Don’t get me wrong, I’m a big fan of Bach, especially his keyboard music. So what was wrong?

We sing the hymn version of Wachet Auf in church. Our organist is top-class, yet only a few can sing the thing and it drags terribly. So I’m led to a heretical question. Why does such a well regarded piece so dull? (Or why is such a dull piece so well regarded?)