On my birthday 28 Feb 2007, a severe high-precipitation supercell thunderstorm hit our area in central Canberra late at night. Hail, up 2cm in diameter, fell for about 40 minutes, with a lot of blocked drains and flooding. About 30 cm of hail fell into our courtyard and around our apartment, hammering the doors and windows. Our rose garden was shredded. 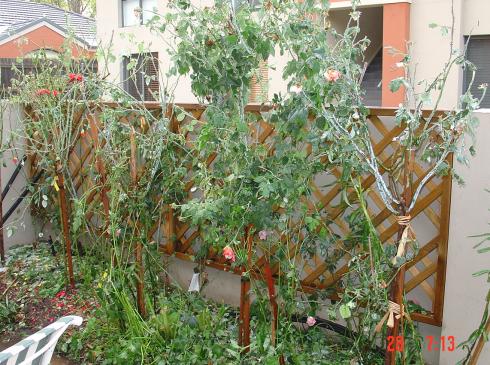 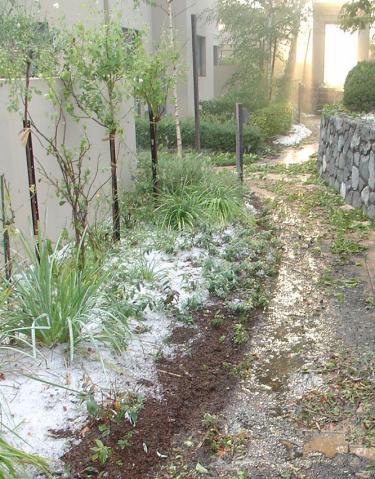 There were hail drifts up to one metre deep on roads in the central city. Our street is thickly carpeted with green leaves knocked off the oak trees. Schools, universities and government departments have been forced to shut, including the Australian National University, near us. The University gym was closed for a week at least.

Bulldozers were used to clear ice in the city centre, causing traffic chaos and very long delays. Numerous roads were closed overnight. The major retail mall was closed until buildings are checked for safety. Bunda Street in the city, near us, was shut this morning as emergency crews cleaned up. Looking at these pictures from the Sydney Morning Herald, it was easy to forget that it was still summer. 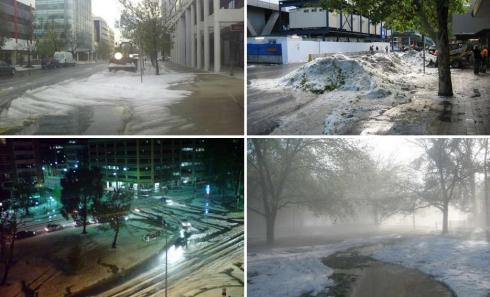 Ironically, our water authority was unable to say if any rain fell in the water catchment area because its own building was been flooded.

The birthday celebration ended with something warmer and more comforting—a visit to one of our favourite eating places, the prize-winning Bollywood Masala Indian restaurant. 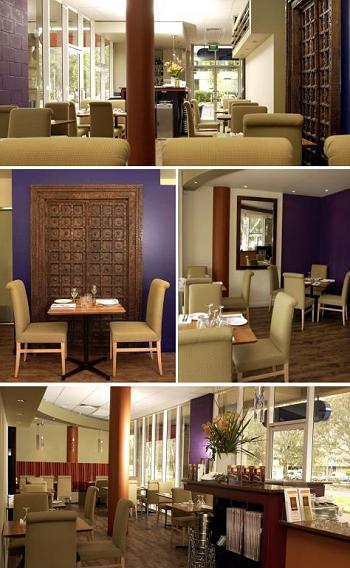 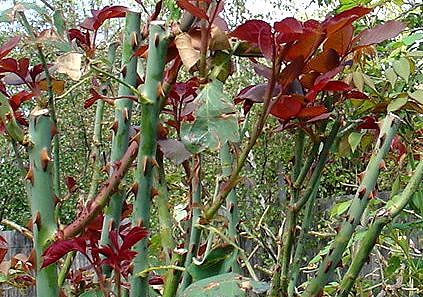 Though it was early autumn, the roses that lost most of their leaves in the storm put on new plum=colored leaves between the damaged ones. Two months later, they shed the lot for winter.