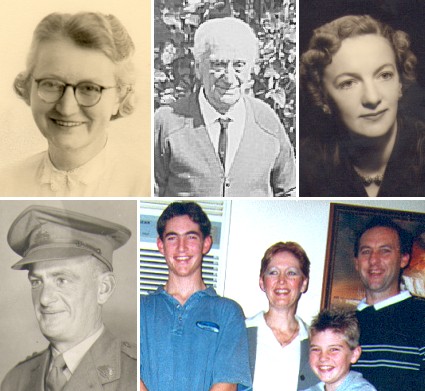 I wonder if it makes sense to get angry against a disease? I am really upset today about cancer. Almost all of my relatives who have died during my lifetime have been killed by cancer: my mother’s mother Judith (top left), father’s father Alexander (top centre), my father’s sister Christina (top right) and their brother Donald (bottom right)—as well as my uncle, Geoff and aunt, Eunice. My mother had cancer, though it was not the cause of her death. All this is terribly ironic, for those in my family who have escaped cancer have had long lives. 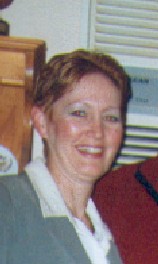 My quite young cousin, Julie Ann Greaves, daughter of Eunice, who was in remission from cancer, suffered another outbreak and died on 24 February 2006. I did not know her very well, as we’ve lived a long distance from each other for more than 20 years. She was an attractive, courageous and highly accomplished woman.

How vulnerable we all are! My genes say that I may have a long life. I have a many medical problems, but none of them should shorten my life or make my old age miserable. James’s parents had short lives, but he is superbly fit and well. Who can say how we will live?