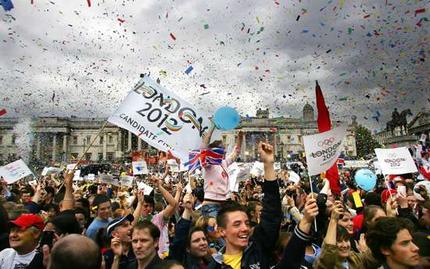 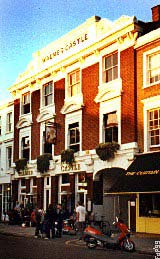 London’s jubilation at being awarded the 2012 Olympics brought some reminiscence. At the time in 1993 when Sydney was awarded the 2000 Olympic Games, I was on board an Air France flight from Australia to London via Paris. When I eventually reached my accommodations in Notting Hill Gate, I was tired and jetlagged, but also hungry and thirsty. This being London, it didn’t take long to find a pub, the Walmer Castle. The first person I met, the barman, proclaimed himself an Aussie, said that Sydney had won, that he was soon to return home, and asked whether I wanted to buy his Drizabone.